When the weather cools down, it’s the time to break out your slow cooker! This slow cooker recipe collection has everything you’re looking for!

Has the weather officially cooled down where you are?  Last weekend it was in the mid-eighties here (I know right?!), but this week the temps have dropped way down.  Some people don’t like that, but I LOVE it.  Now it’s officially Fall weather!!!  To me, Fall weather means slow cooker recipes.  Chili, soup, drinks, desserts… the works!  Usually I scour Pinterest for some great recipes, but this year my blogger friends and I have brought you a fabulous collection of some of our favorite Fall slow cooker recipes!  Enjoy!! 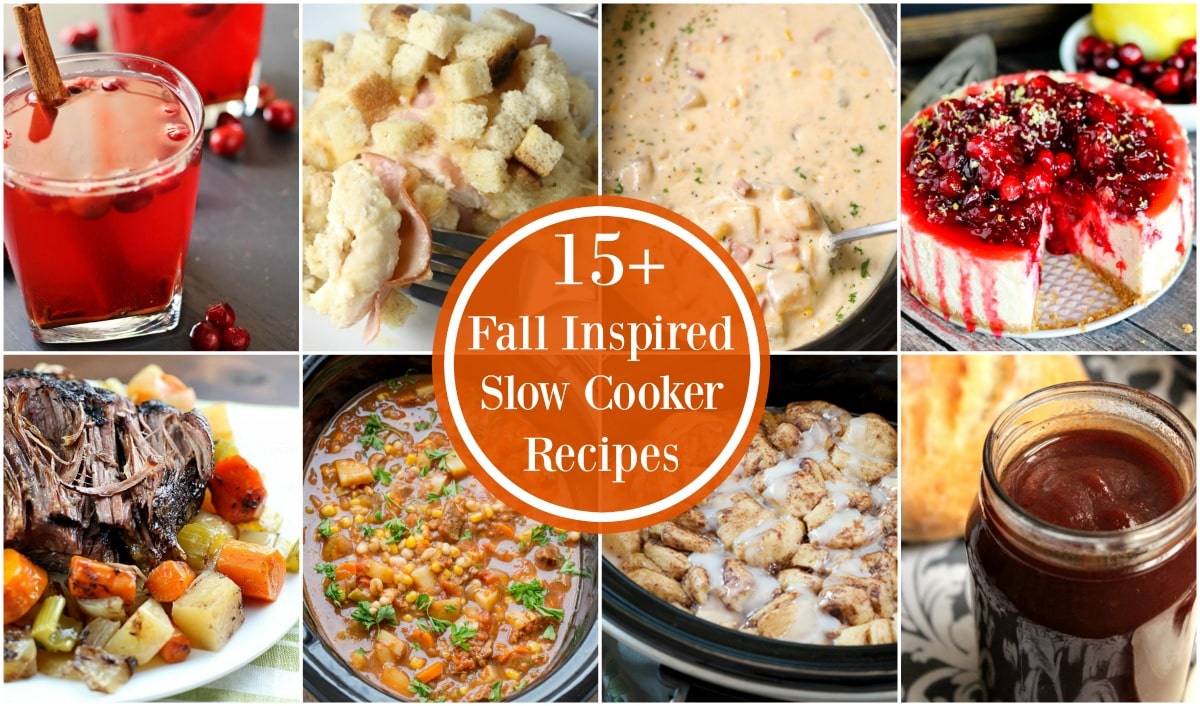 PIN THEM TO YOUR SLOW COOKER OR FALL BOARD TO SAVE FOR LATER! 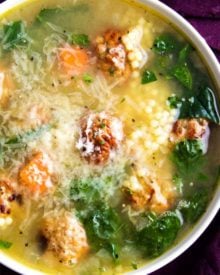 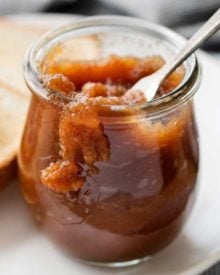 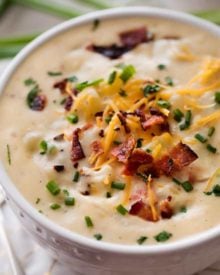