This chicken cordon bleu casserole has layer after layer of great classic cordon bleu flavors, topped with a savory stuffing and baked until bubbly!

Soon to be a family favorite, this chicken cordon bleu casserole is rich, hearty, and incredibly easy to prepare!

This is a sponsored conversation written by me on behalf of Tyson Foods NatureRaised Farm. The opinions and text are all mine. 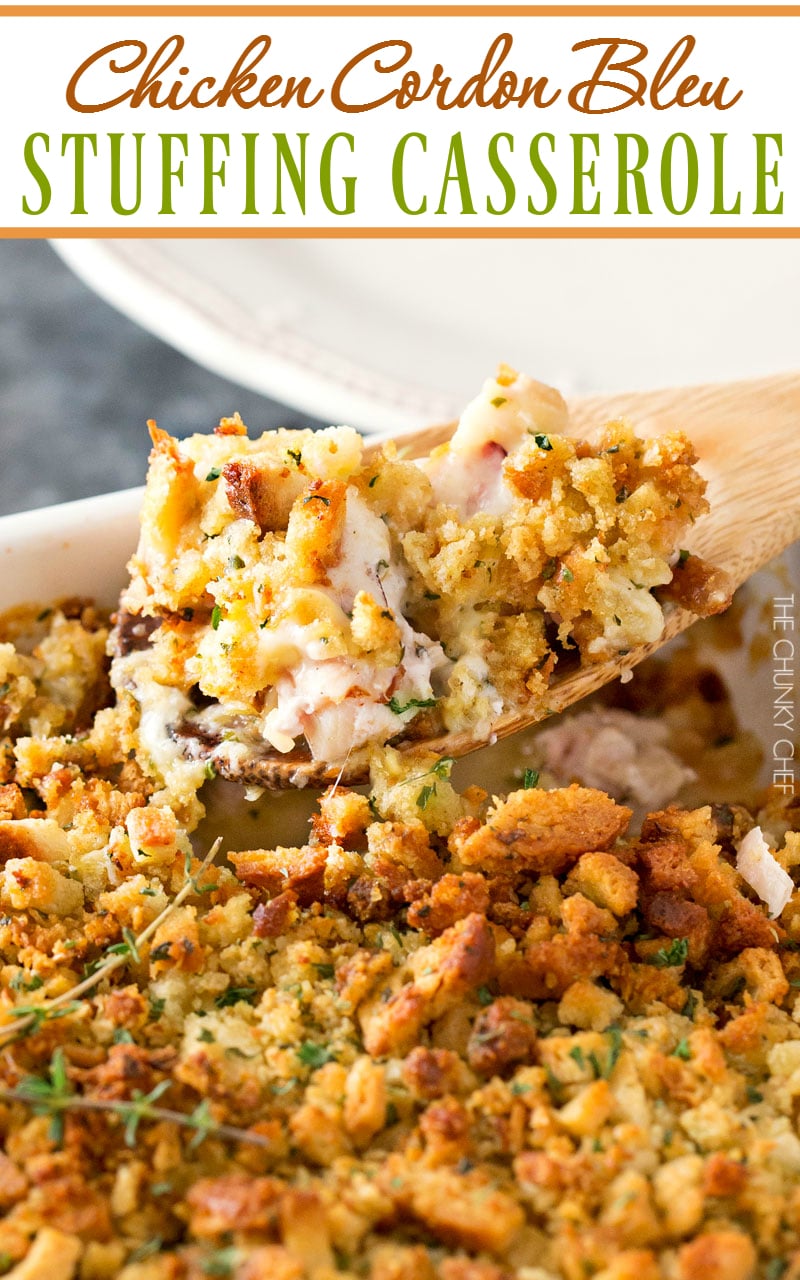 The holidays are such a crazy time.  If you’re not planning a get together, you’re working on a menu, buying gifts, wrapping gifts, decorating, pulling your hair out because the kids are out of school and going stir-crazy, and random guests can stop over at just about any time.  Pure craziness, but in a good way!  The last thing you feel like doing during this time of the year is slaving away over a dinner than takes multiple hours and dirties a ton of dishes right?  Well I’m here to share with you guys my family’s GO-TO one-pan comfort food dish… the chicken cordon bleu casserole. 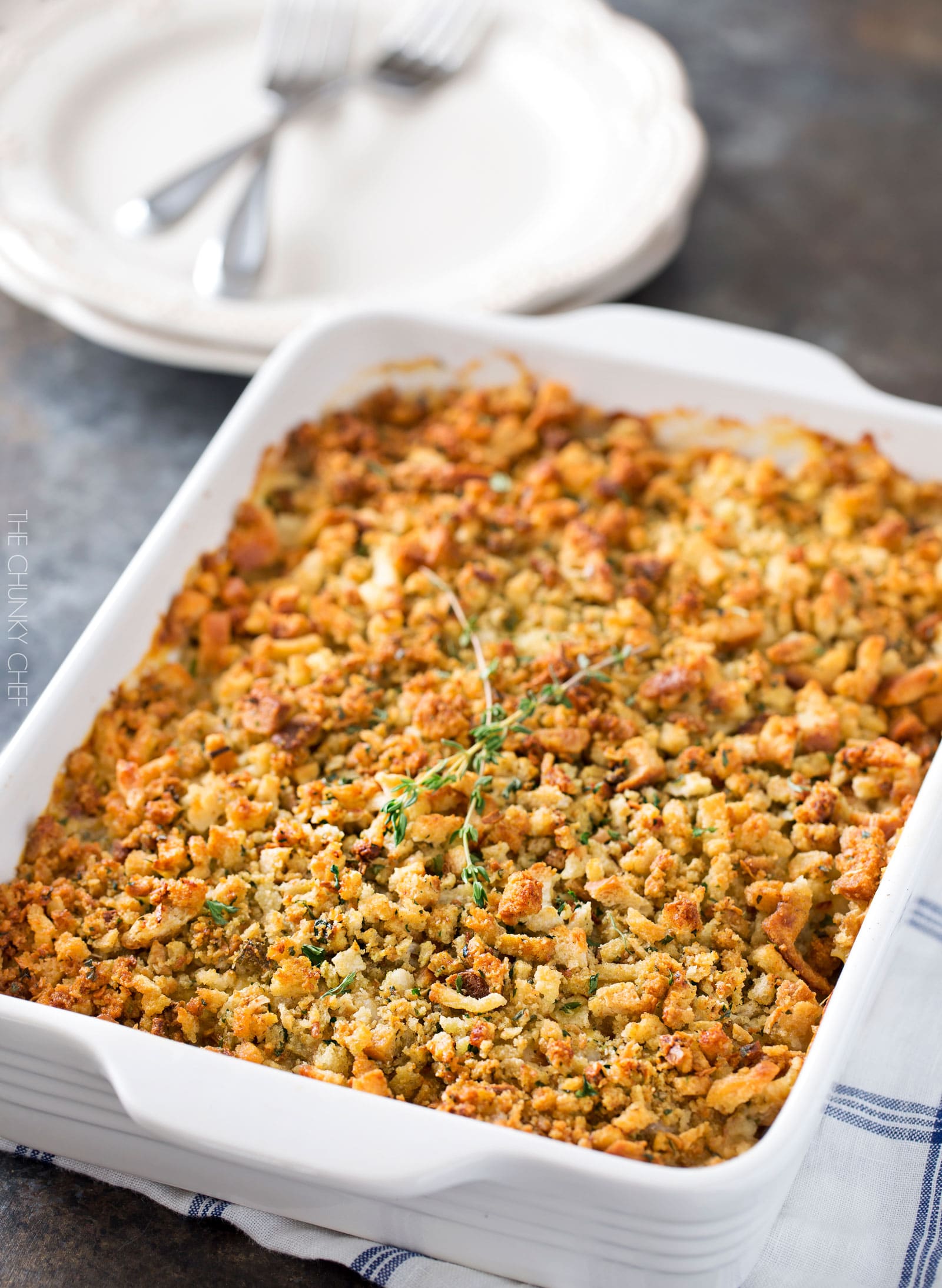 This casserole has some seriously amazing flavors going on… all the creamy, cheesy cordon bleu flavors we all know and love, plus some extra herbs in the cream sauce, and a topping of buttered savory herb stuffing!  Usually kids can be pretty picky, but my kids devour this dish… even going back for seconds! 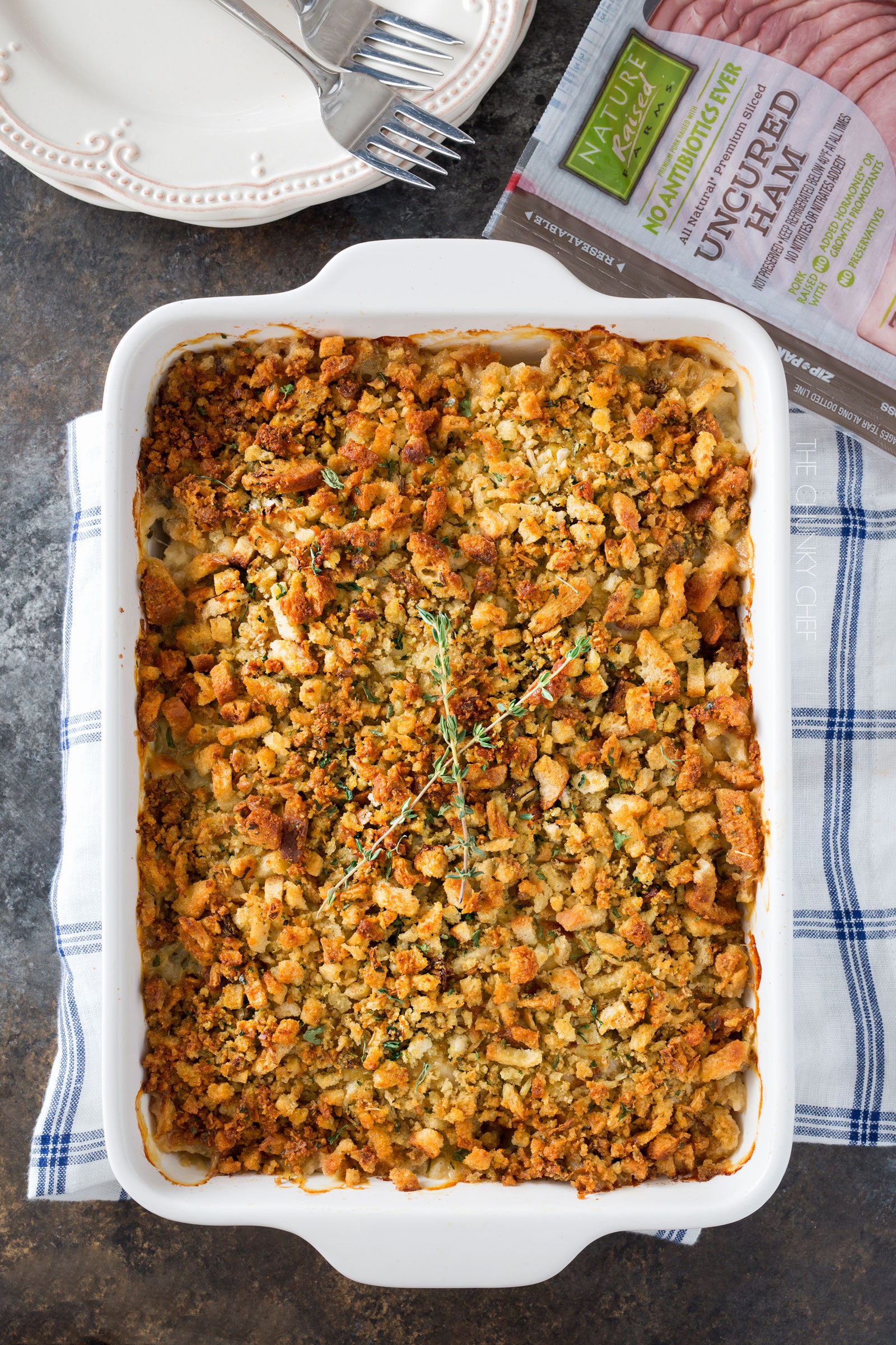 This casserole takes just minutes to prep, and you can even do some things to prep ahead and make it even easier!

Ways to Prep Ahead: 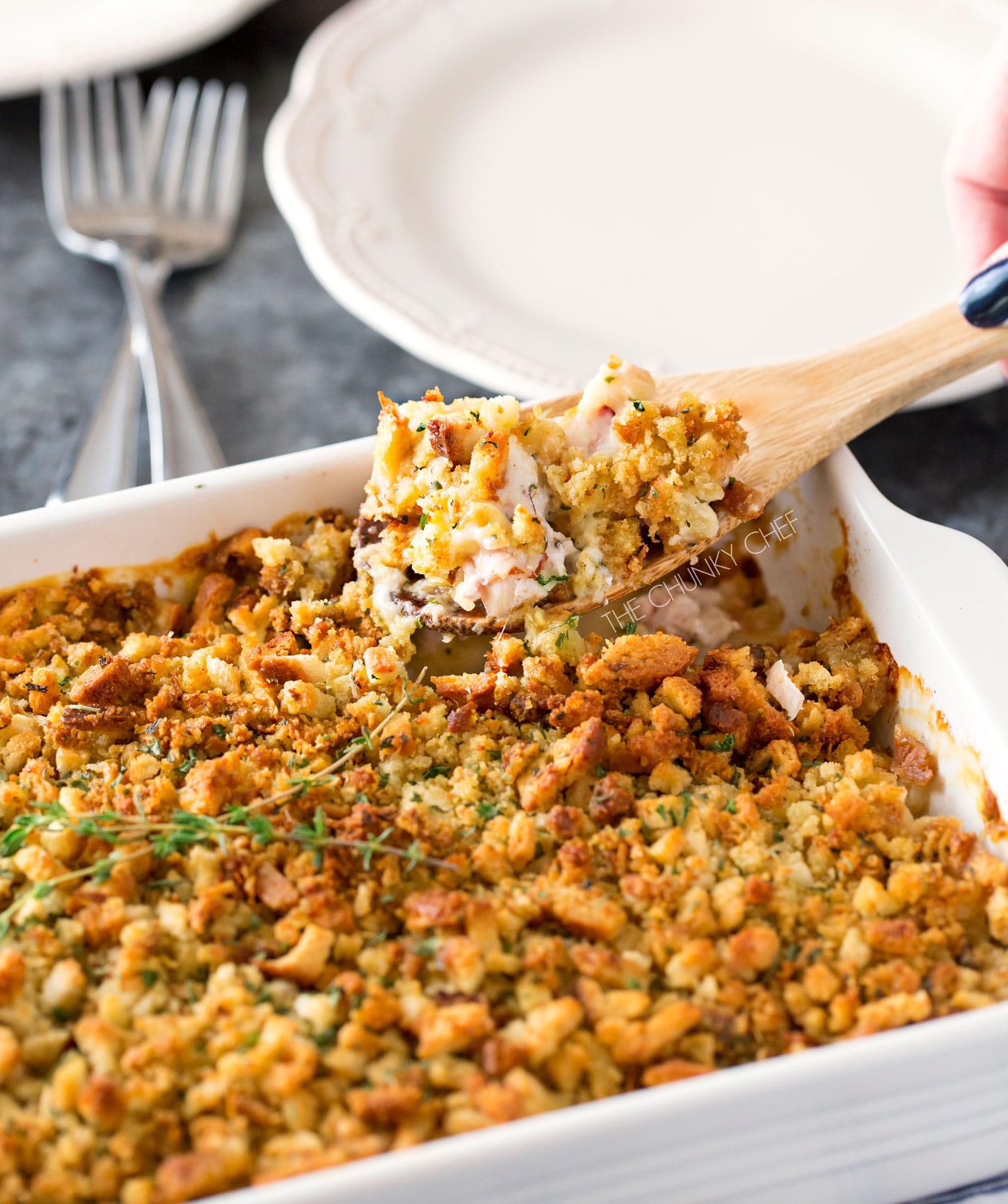 Since you won’t have to spend more than 10-15 minutes prepping this meal, then it just bakes, unattended for 45 minutes, you’ll have more time to spend with your family!  So how will YOU spend that extra time? 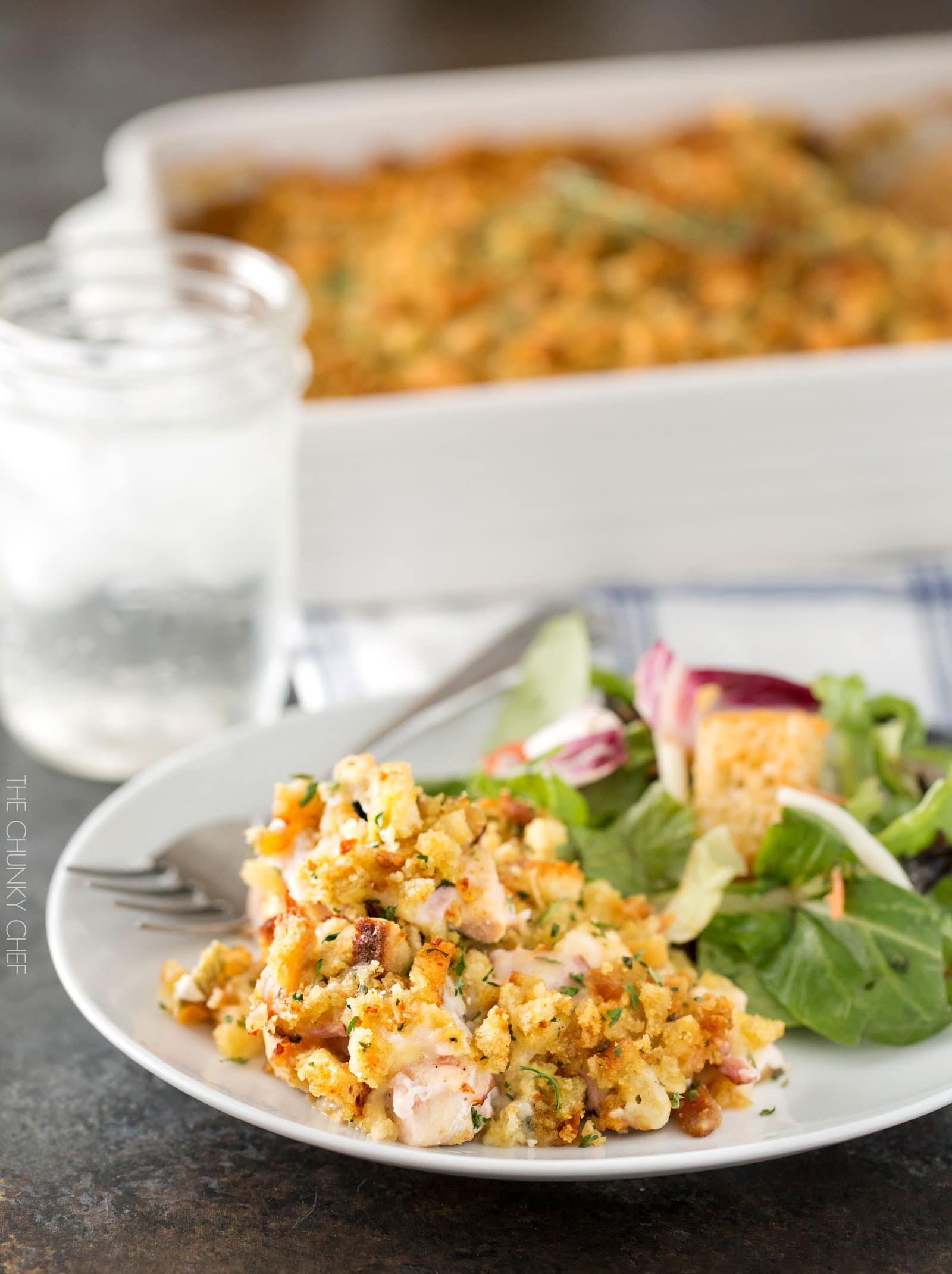 I love to serve this chicken cordon bleu casserole as is, with a side of vegetables or a side salad… but some people prefer to serve it on top of a plate of buttered egg noodles or steamed white rice.

Because I’m such a huge fan of NatureRaised Farms® Ham, I’m giving away another $50 Sams Club gift card so you can pick some up and try it for yourself!

Enter below for a chance to win! 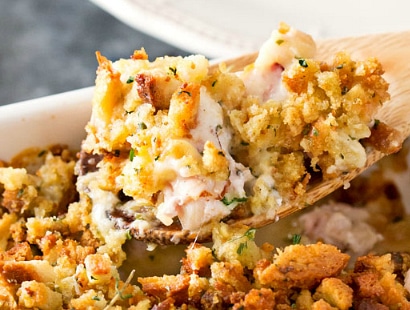 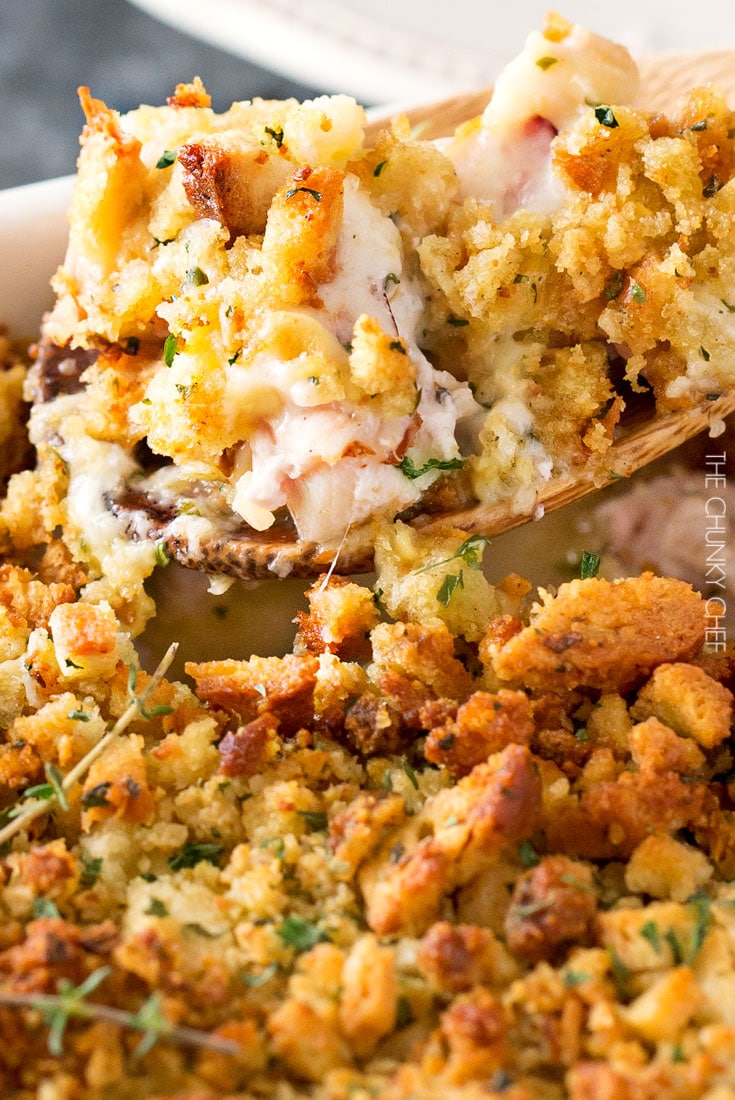 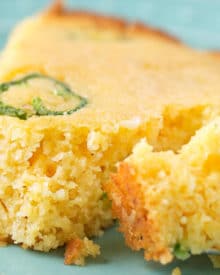 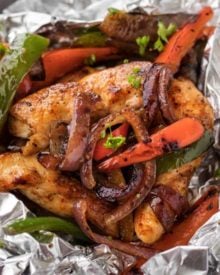 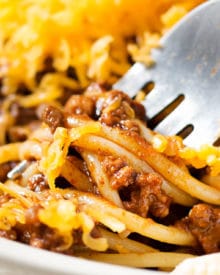