Love cheesecake, but don’t want a whole cake?  These lusciously creamy cheesecake bars are flavored with chai and vanilla bean for the perfect treat!

All the deliciousness of a rich and creamy cheesecake, in an easy bar form!  If making a whole cheesecake intimidates you, try these easy cheesecake bars! 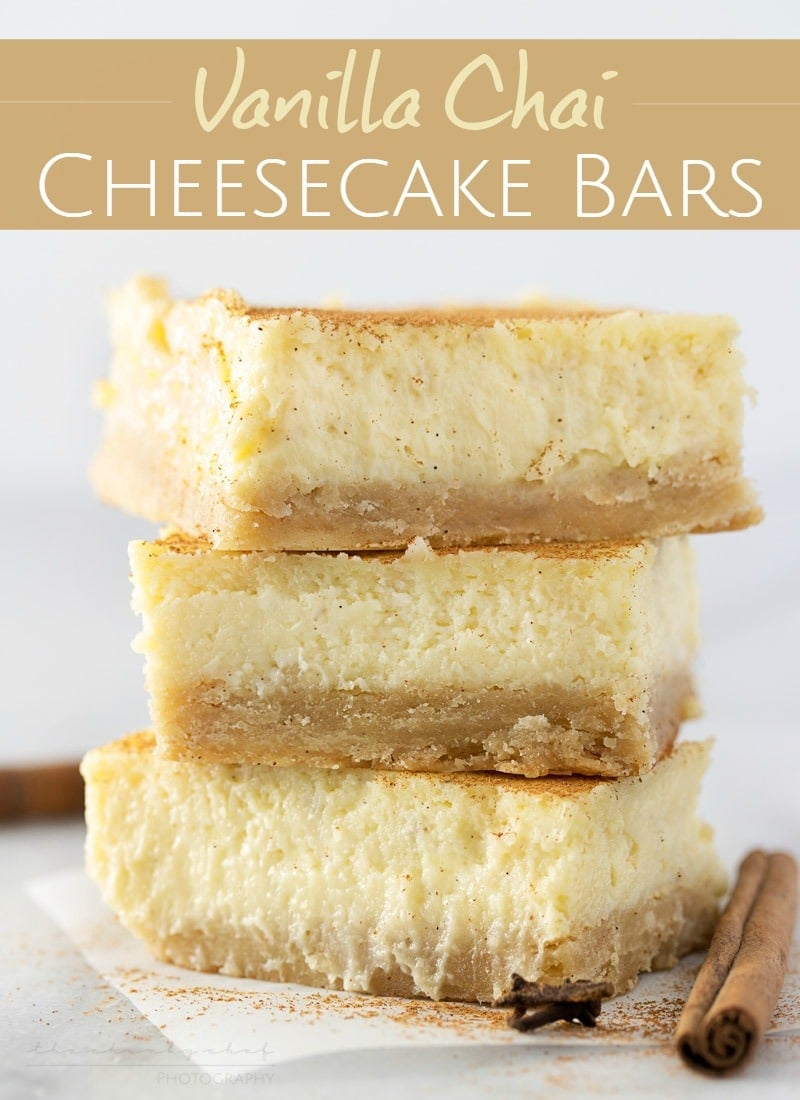 I have a confession to make… I’m afraid of making a true cheesecake.  I tried once and it cracked and looked all ugly… so sad.  It’s a bit ridiculous to be afraid of cooking something… I mean baking and cooking are my job right? So my goal for this first half of the year is to bake the perfect cheesecake… be on the lookout, it WILL be coming 🙂

In the meantime… this is my easy to make version… cheesecake bars! 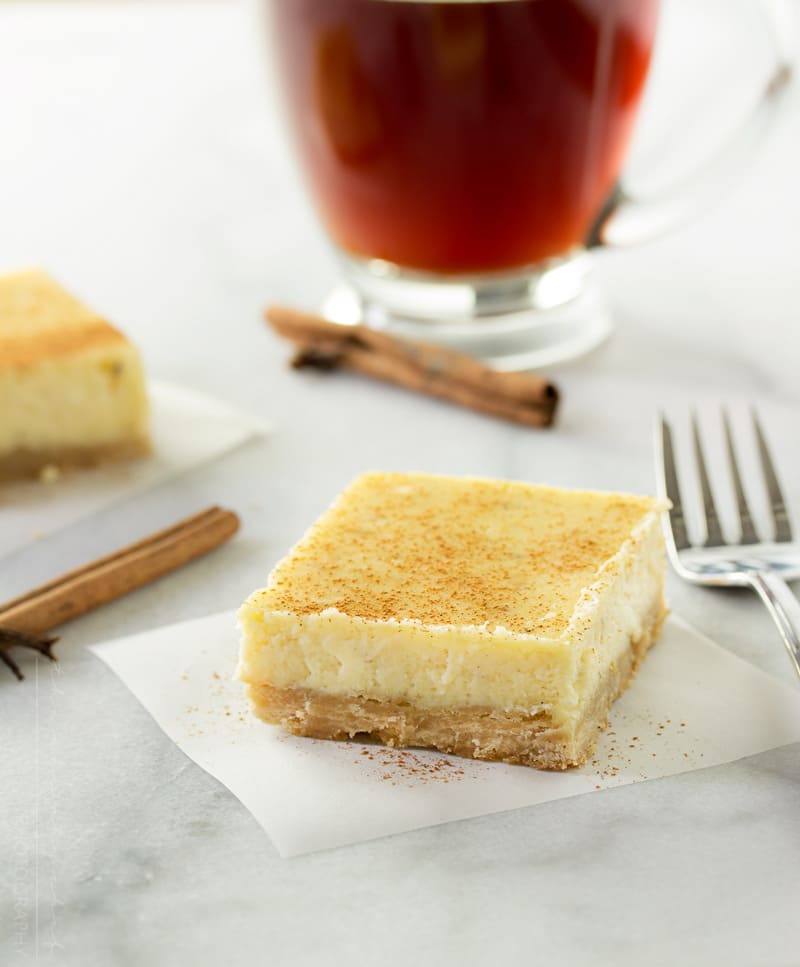 You may have noticed that the bars don’t have the classic graham cracker crust… I swapped it out for a buttery shortbread base.  It’s similar to the one I used for my Skinny Raspberry Shortbread Bars!  Nothing against a good graham crust, but I’m just pretty obsessed with shortbread right now lol.

Baking these bars is super easy, and not very time consuming! 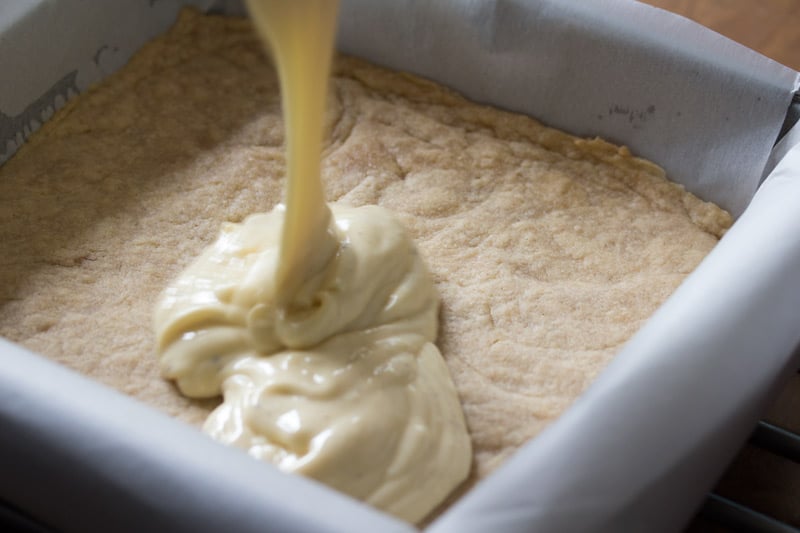 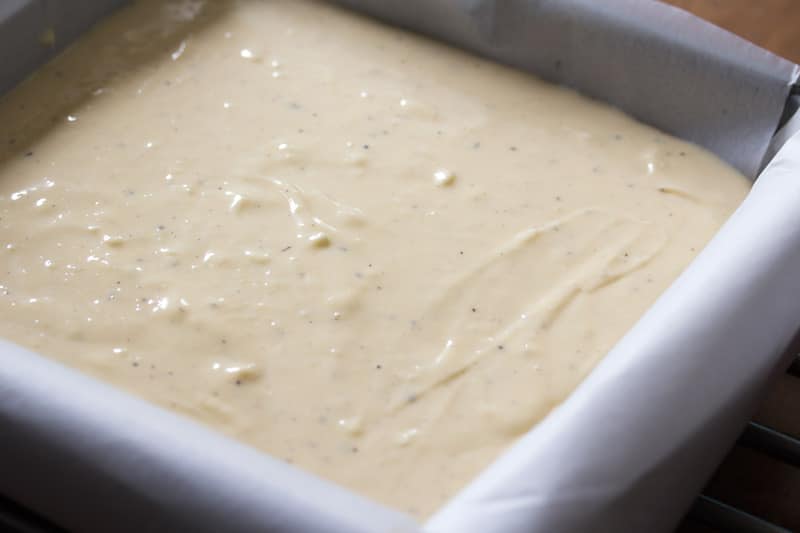 And you’ll end up with this! 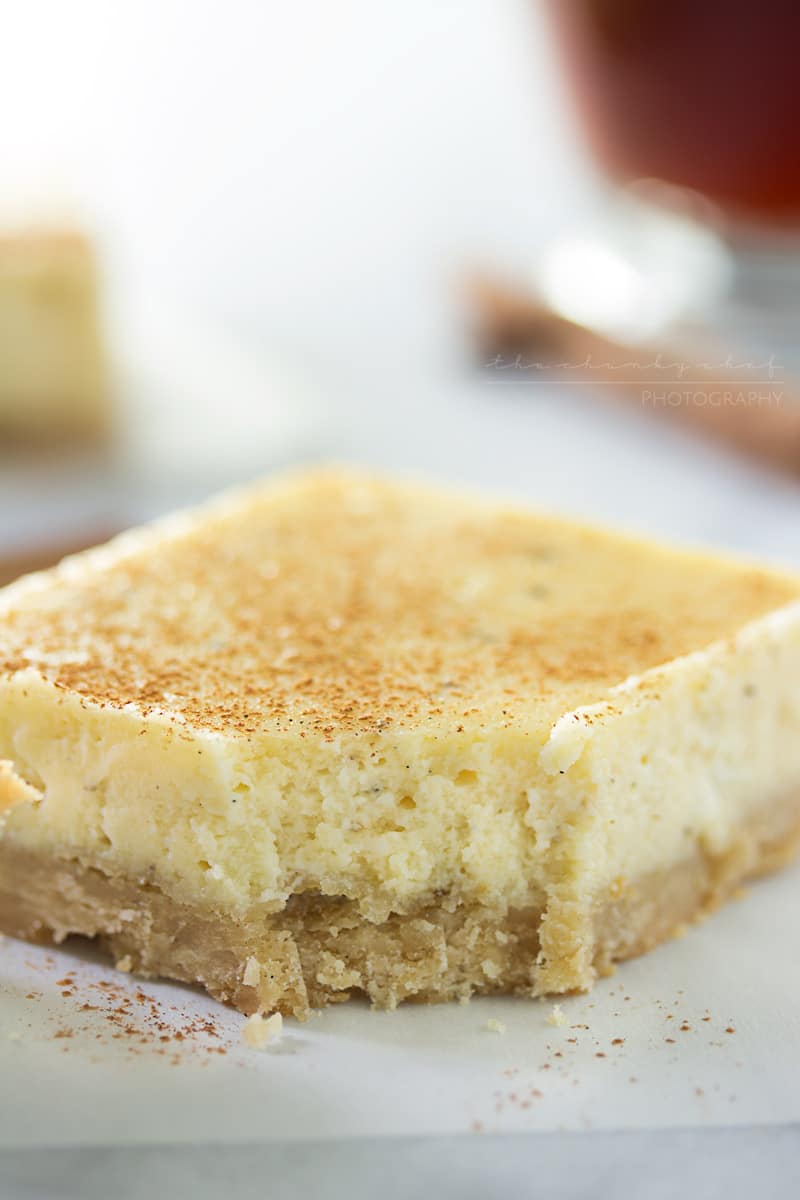 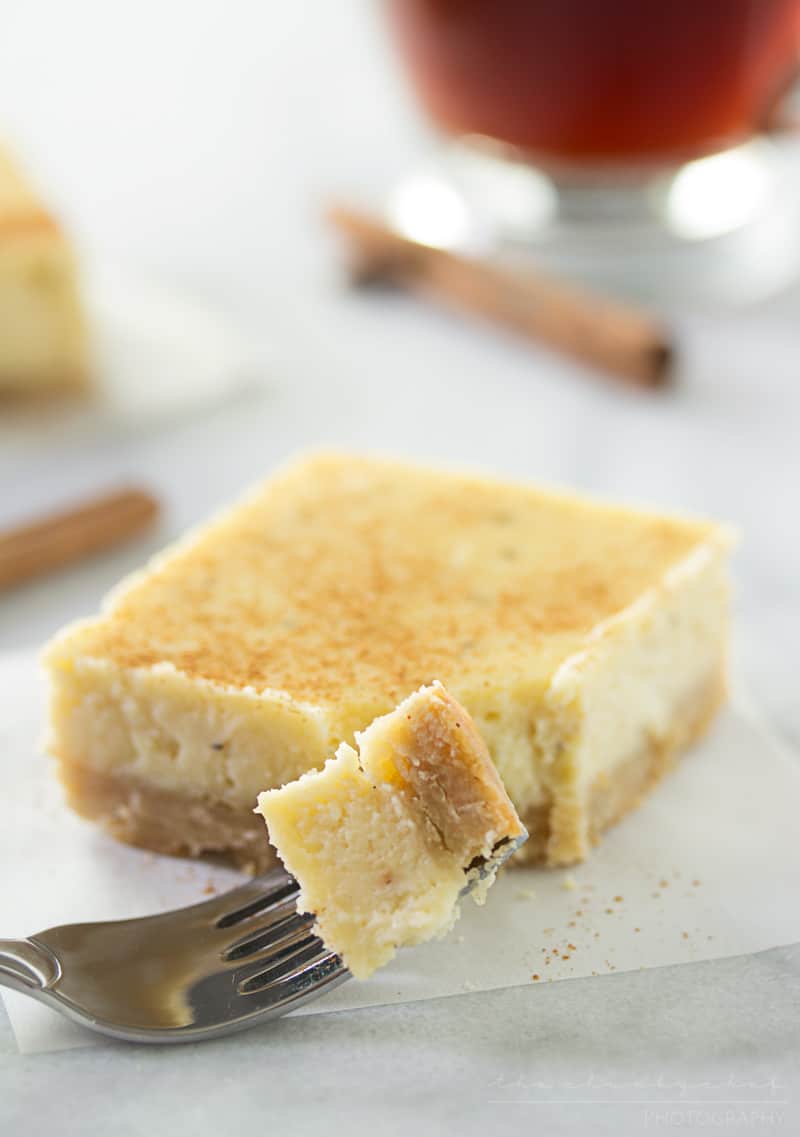 Feel free to take the chai out of the recipe and use it as a good “base” recipe.  I’ve made a few versions of these, including a chocolate swirl version.  OMG so good.  I have a feeling you’ll be seeing quite a few cheesecake bars on the blog!

If you’re worried about the chai being too intense, don’t be… it’s just the right amount of spice, warmth, and sweetness.  My 6 year old ate 2 of these bars, and snuck another one while I was doing dishes!

I think you all need these cheesecake bars in your life… they look all fancy, yet are so easy to make! 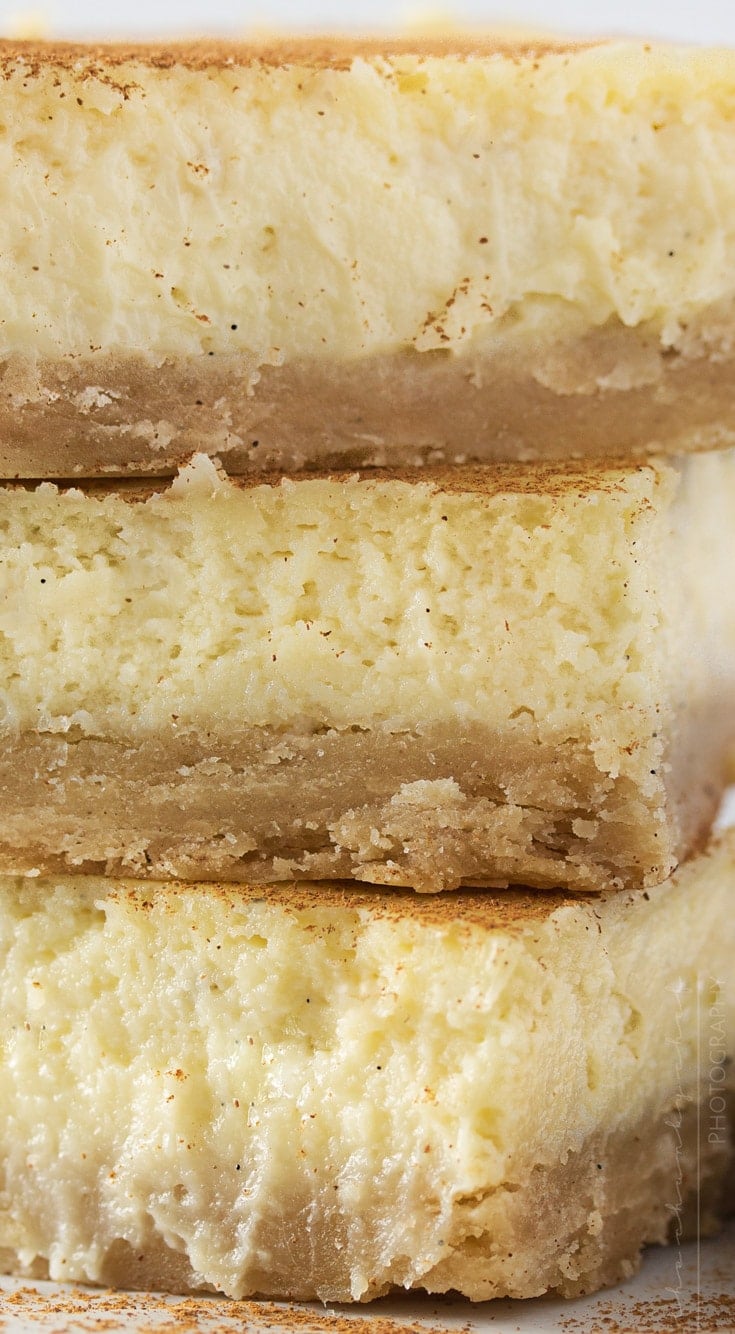 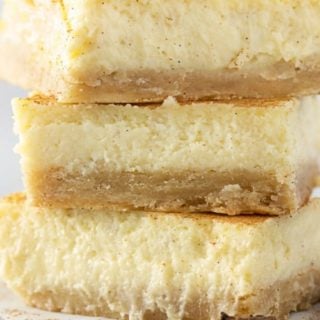 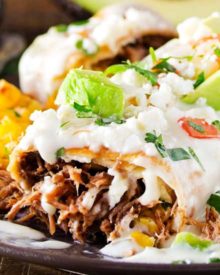 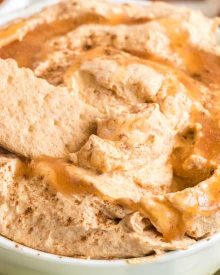