The classic potato skins appetizer gets a BBQ twist!  Savory beef BBQ on top of crispy and cheesy potato skins – perfect for game day or a great snack!

This is a sponsored post written by me on behalf of LLOYD’S® Barbeque Company, LLC.. All opinions are 100% mine.

Up your game day snacks… instead of regular potato skins, try these loaded beef bbq potato skins!  Easy to make, fun to eat, they’ll be the star of your party. 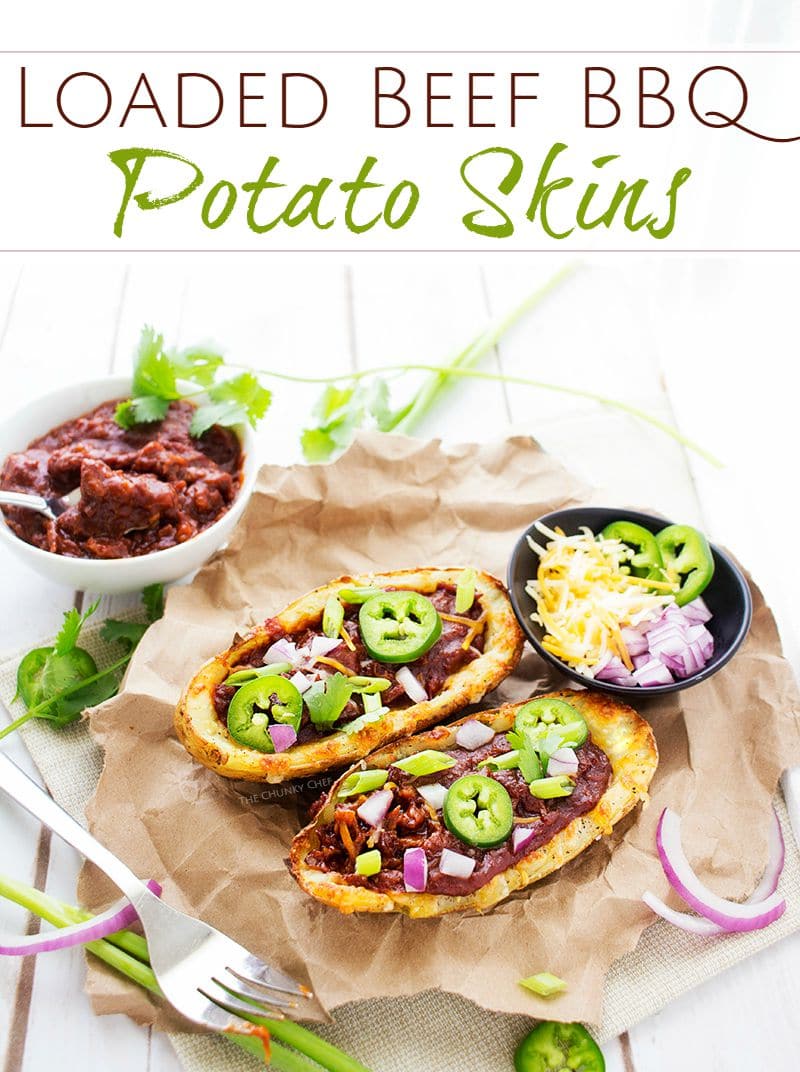 Who’s ready for some football?!  I love football season, not only for the games, but for the FOOD!  Party food and snacks are some of the best foods around, and I never get tired of eating them 🙂

One of my favorites is loaded potato skins… I order them as an appetizer in just about every restaurant I can… they’re just so GOOD.  But these loaded BBQ potato skins… well they’re even better! 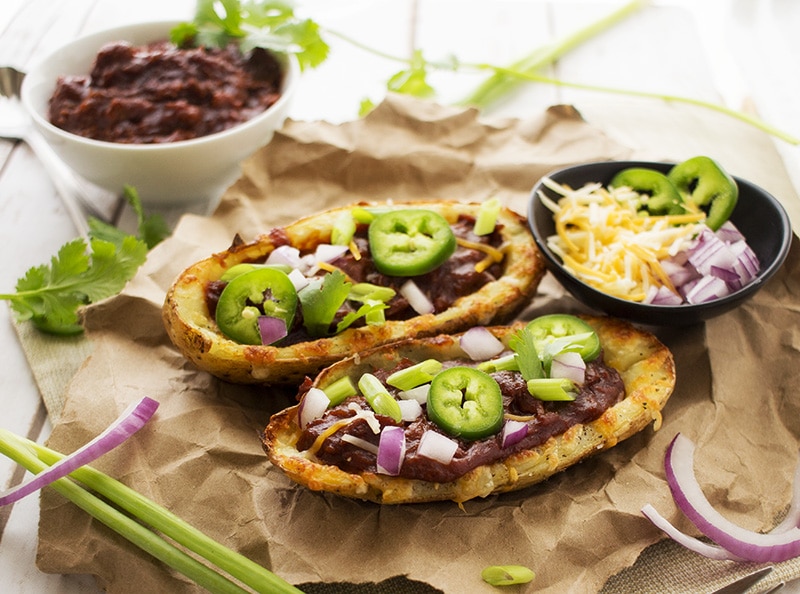 Cheesy, crispy, loaded with flavor and really easy to make!  Doesn’t that sound like the perfect snack?

Now of course, if you have some leftover shredded barbeque meat, by all means, use that.  But if you’re like me, and you don’t have any leftovers, and have no desire to wait 4+ hours for some barbeque… Lloyd’s Meats are a fantastic alternative!  Lloyd’s Barbeque Tubs come in a bunch of flavors… beef, chicken, pork, in just about any sauce you’d like.  You can be having amazing tasting barbeque in about 5 minutes.  That’s hard to beat! 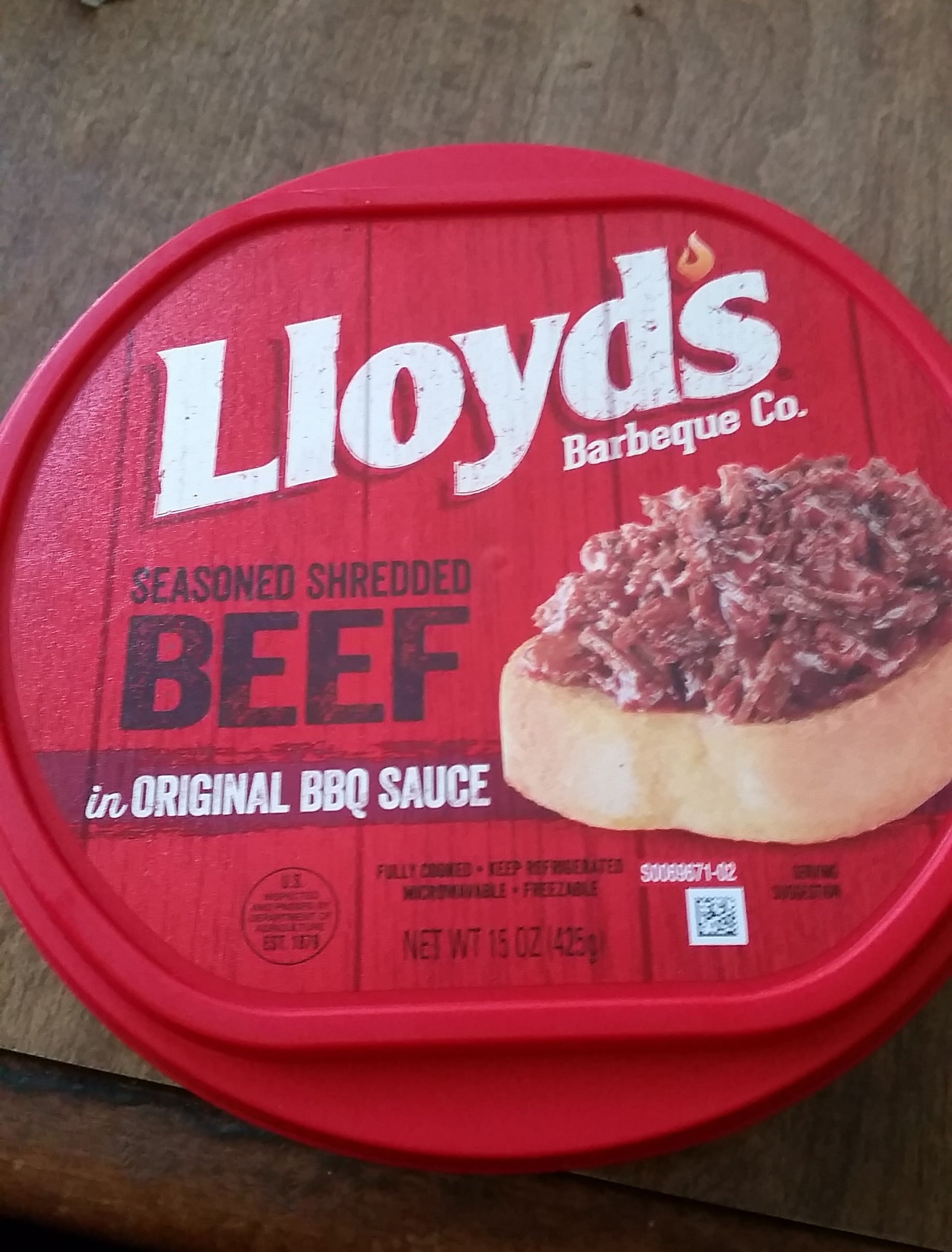 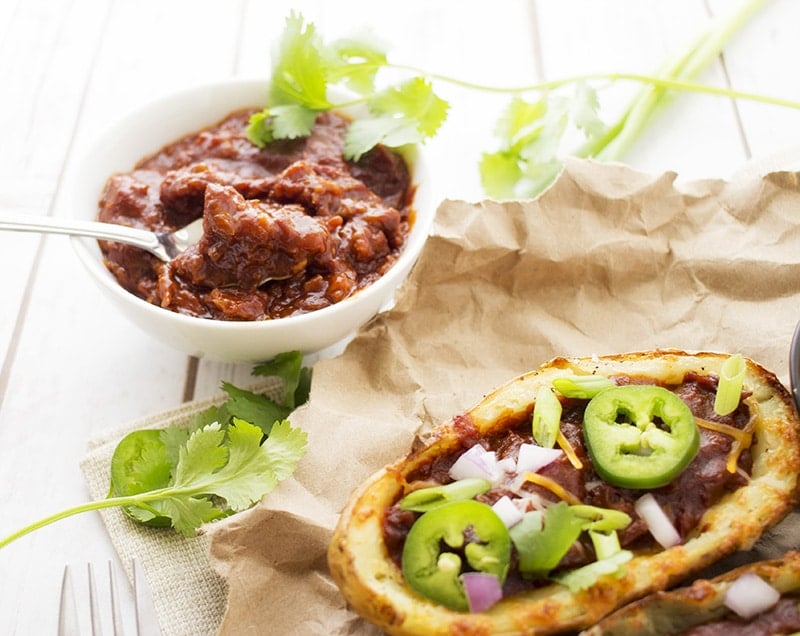 So flavorful, yet so easy!

Head over to Hormel Foods to sign up for the Hormel Newsletter and to see some more great Easy Recipe Ideas!  They’d also love to have you share some of your recipes or even recipe ideas on their Pinterest or Facebook pages 🙂 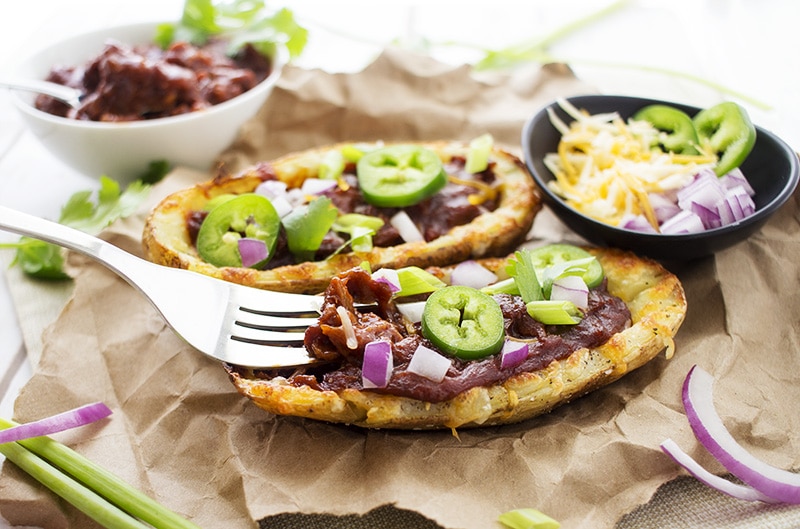 The next time you want a great snack and feel like thinking outside the box a little bit, I hope you guys give these a try… I know you’ll love them! 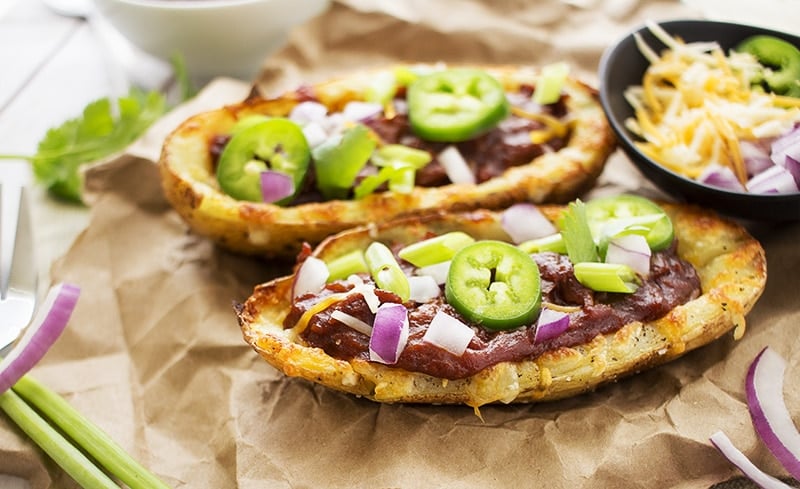 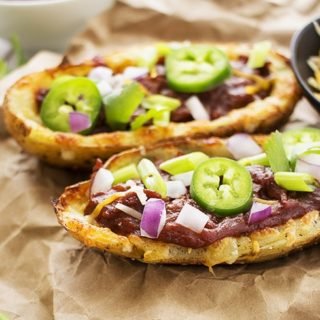 ** for a quicker version, instead of baking potatoes, microwave potatoes (3 at a time) for about 9-12 minutes.
** melted bacon grease can be substituted for the melted butter.
** for a chipotle kick, either use Lloyd's Chipotle Beef Barbeque, or use the original flavor and add some chipotle in adobo
Author The Chunky Chef
Tried this recipe?Mention @the_chunky_chef or tag #thechunkychef! 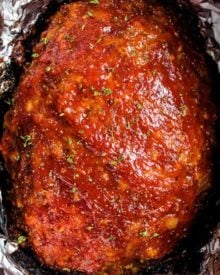 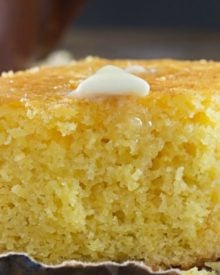 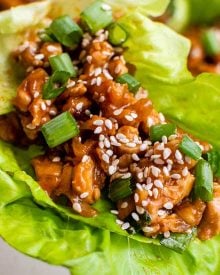