Who loves pub food?  You know, chicken wings, flatbreads, hot pretzels, and some yummy beer cheese dip?  Okay, on second thought… who doesn’t love pub food?!  I love it so much that I made a meal out of it… literally lol.  I took the standard beer cheese dip and kicked it up a notch by adding some bacon (because, well… BACON!), and caramelized onions 😀 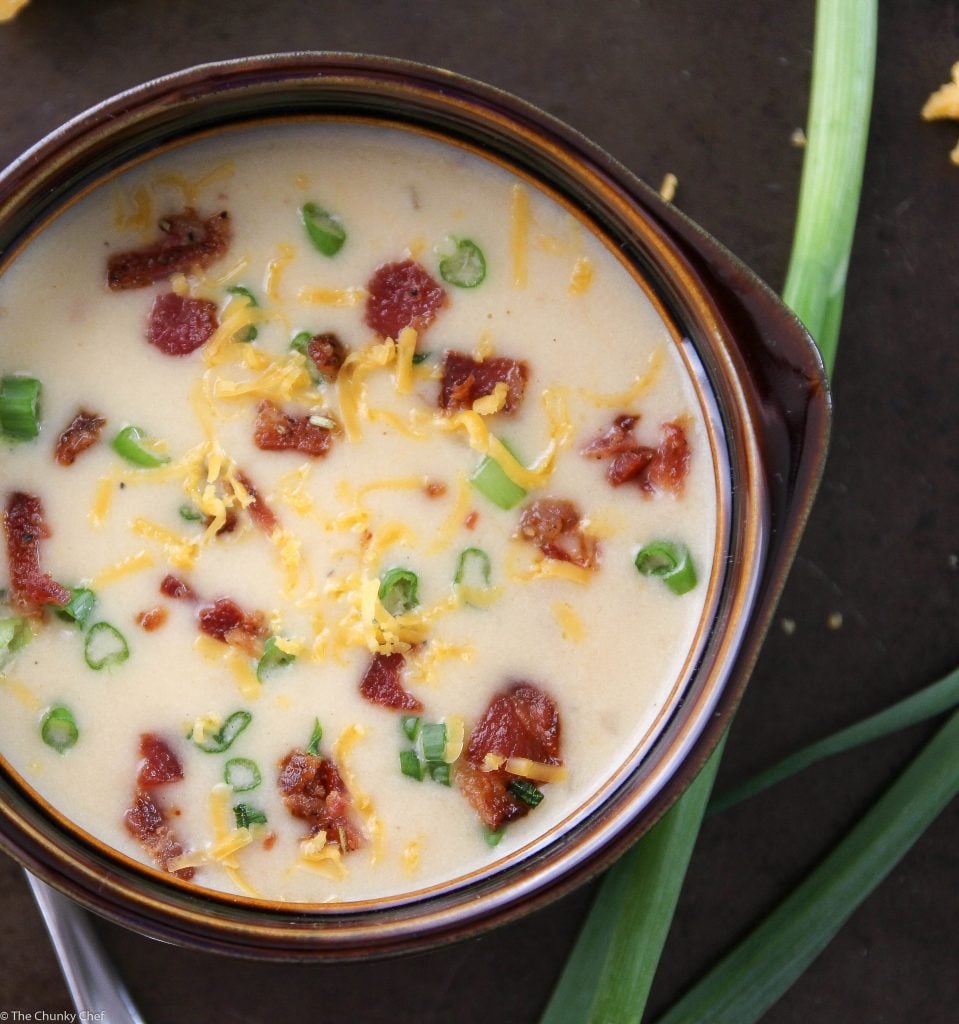 I actually made this as a soup, so it was a little thinner than a normal beer cheese dip, but you could easily adapt this and make it a little thicker to use it as dip if you’d like 🙂

It was pretty fun to make a meal like this… out of appetizer-types of food.  I highly recommend it!

This beer cheese soup is actually pretty simple to make, just start by cooking some sliced bacon in the bottom of a dutch oven or whatever pot you usually cook soup in.  Once the bacon has browned and cooked, remove it with a slotted spoon to a paper towel to drain.  Now saute your finely diced onions right there in the bacon grease… how’s that for some amazing flavor? 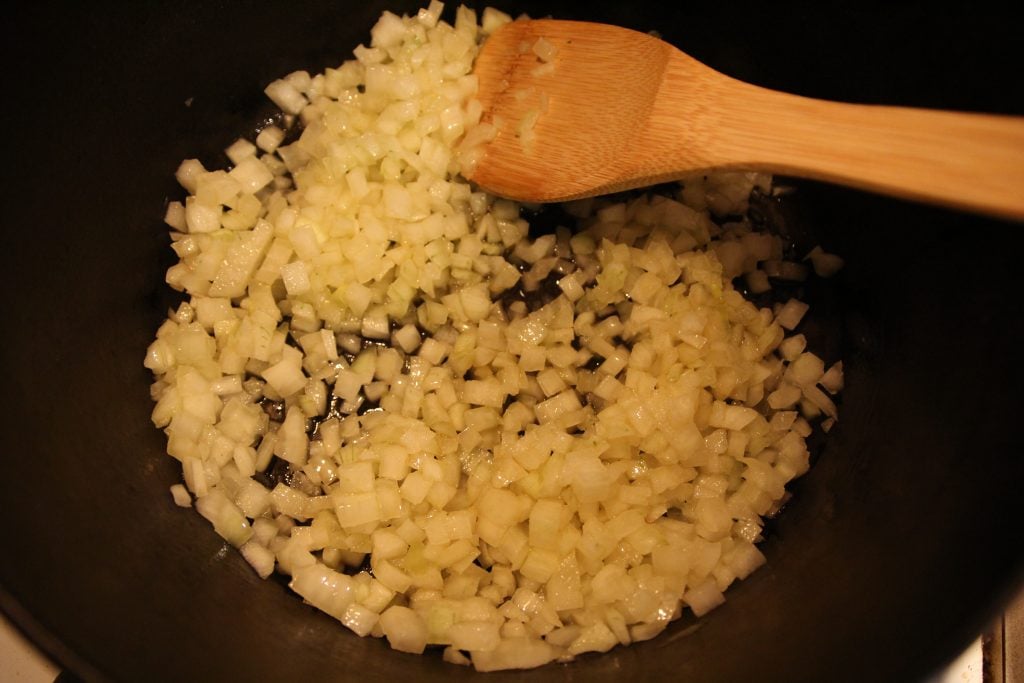 In all honesty here, I diced my onions a little too big… whoops!

Stir in your flour and salt, then gradually add your liquids, whisking to incorporate.  I chose to do a chicken stock, beer and milk combination, which I think was a great mix of creamy without being too heavy and rich.  You could certainly play around with different combinations and do just milk and beer, all milk, etc. 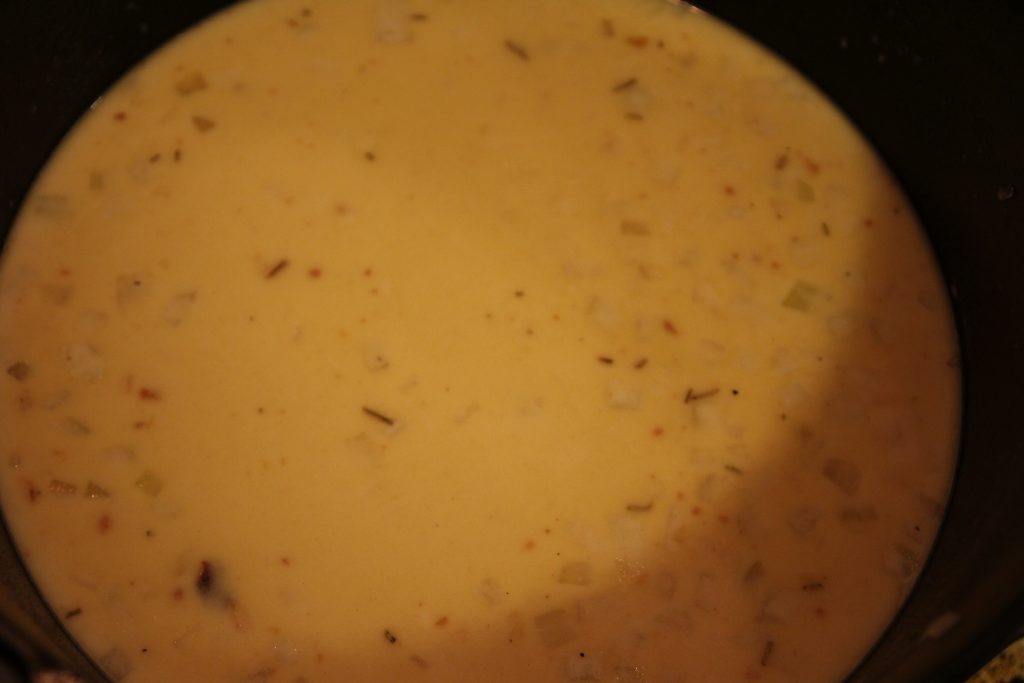 Certainly not the best picture, but it at least gives you an idea of what it’ll look like at this point

You can leave this soup plain, or you can top it with some tasty toppings… I chose to use some extra shredded cheese, crumbled bacon, chives and sliced green onions 🙂

After I made this, I started thinking about other ways to change this meal up (I do that a lot lol), and I think this soup would be fantastic with some diced or shredded potato in it, or topped with some homemade garlic croutons.  Now I’m all excited to make this again, and again 😀 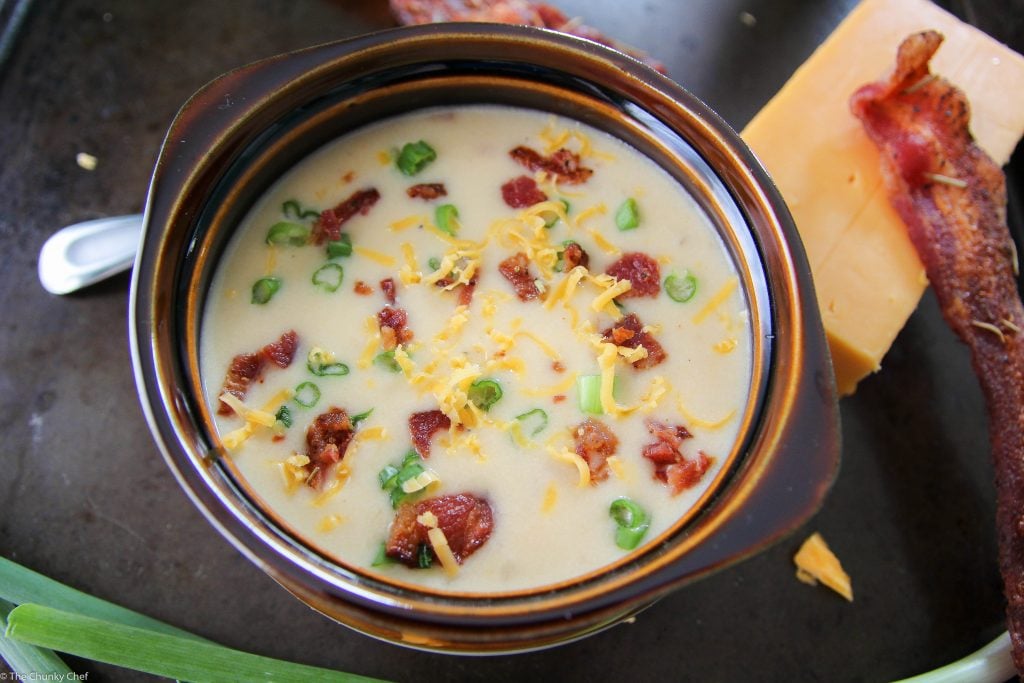 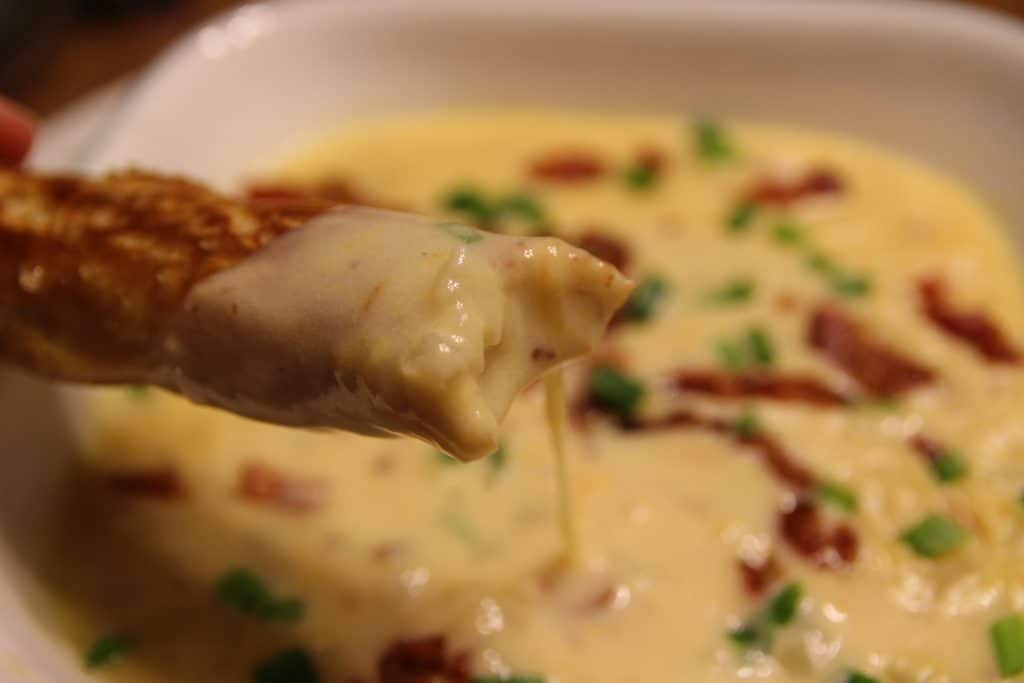 Look at that cheesy goodness!!  Doesn’t that make your mouth just water?

So you’re probably wondering… now that you’ve got this great soup/dip, what should you have with it?  How about some Baked Soft Pretzel Sticks, brushed with a garlic and herb butter, all from scratch?  Sounds pretty yummy doesn’t it? 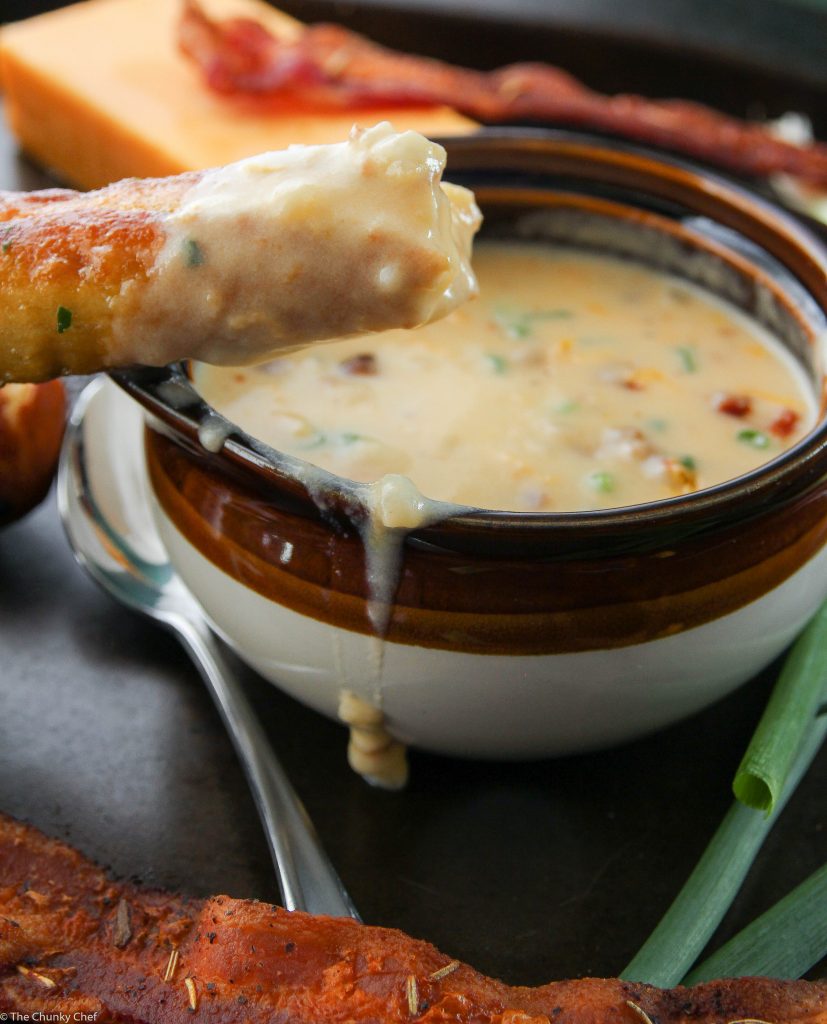 I hope you all enjoy this one!!

Don’t miss a new recipe, enter your email below to stay updated! 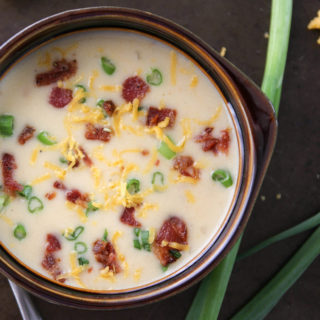 You know that amazing beer cheese dip you get at pubs? Now you can make that at home, with the addition of flavorful caramelized onions!
5 from 3 votes
Print Recipe Pin Recipe
Prep Time 5 mins
Cook Time 15 mins
Total Time 20 mins
Servings 6 servings 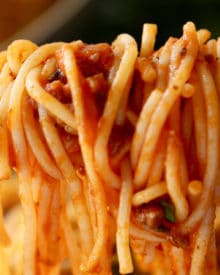 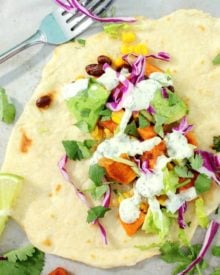 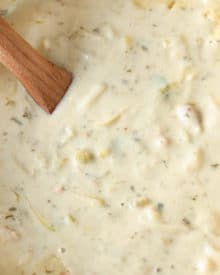